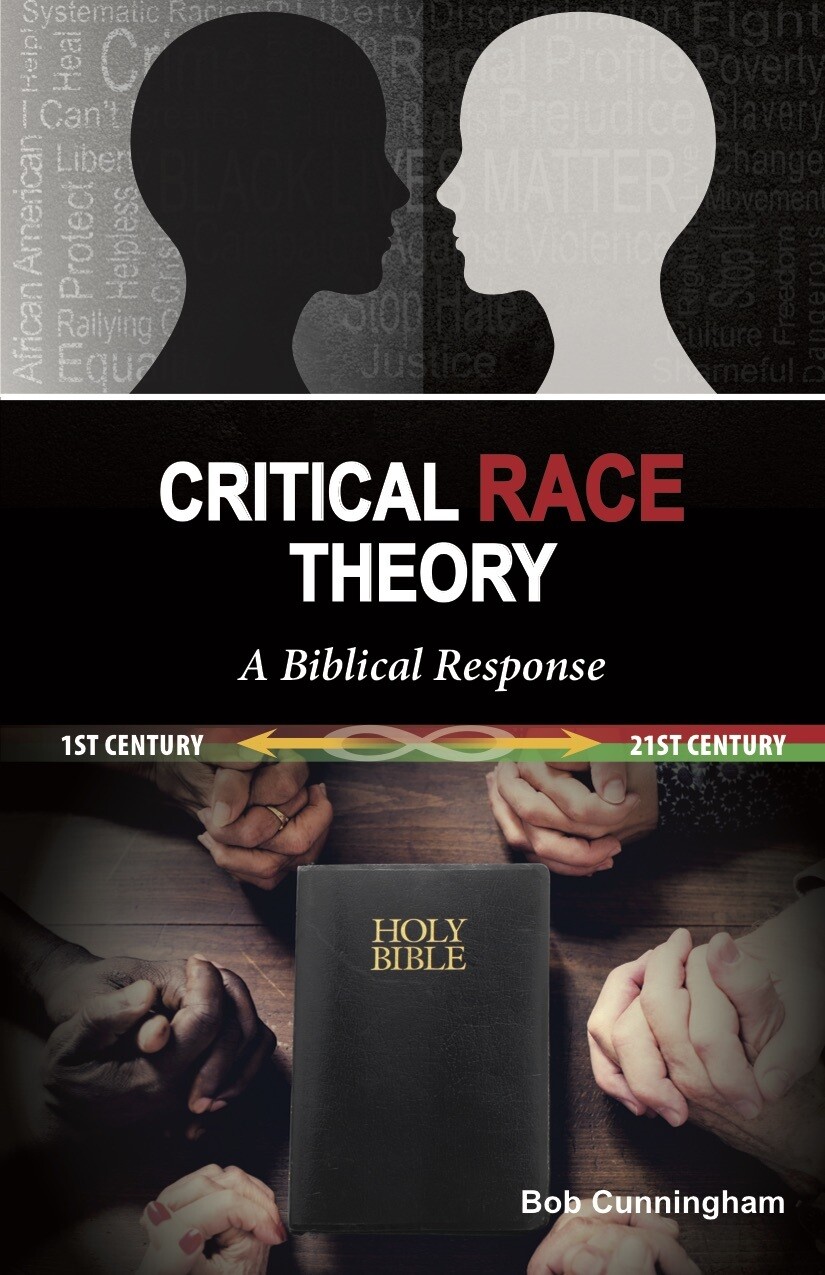 The legend of the Trojan Horse is a fitting metaphor for the way Critical Race Theory has invaded all aspects of our culture: social, educational, religious, and political. As the story goes, the Greeks long wanted to capture the city of Troy, but the walls that had been built around the city were high and very strong and they simply could not get over them. They went to war many years but were not able to capture the city. One day, A Greek General, Odyessus, decided on a new strategy. He said, let’s pretend to sail away and leave them a gift to announce the end of our wars, a beautiful wooden horse. However, it was not just any wooden horse but a hollow one with 30 soldiers inside. The plan was for the people of Troy to be so distracted by this beautiful gift, that they would lower their guard and defenses. They hoped the horse would be wheeled into the city, and at night they would sneak out and open the gate to let the Greek soldiers in and capture the city. That is exactly what happened. This is what is happening in our country and in the religious world as it relates to CRT. It is being disguised as the greatest gift yet to right the wrongs of the past such as racial discrimination and economic disparities, by the dominant race (white people) when in fact its goal is the destruction of traditional religious values including the family unit itself. There were those who were skeptical of the horse and wanted to burn it, but it was too beautiful for that. This tract is a reminder to never let our guard down when it comes to defending the gospel from all enemies both internal and external who often come in disguise. (Matt 7:15)

DR. CUNNINGHAM has been an Evangelist in the Church of Christ for over 30
years. He is also a retired accounting professor and has been a business and
financial consultant for over 40 years. His interest in the bible started in his early
teens and he has written articles on various bible topics and word stories over that
period of time.
Save this product for later
Display prices in: USD
bottom of page